Characteristics of the medieval city 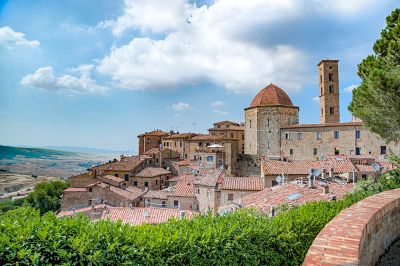 In this article you will find the main features of the medieval city.
Starting from 1000, throughout Europe we fi a sharp increase of the population and therefore there was a need to enlarge the city. New city walls were built, (very often incorporating external boundary walls villages which were mainly composed of houses of farmers or small traders), renovated and refurbished the cathedrals and at the end of 1100 are erect public buildings such as the civic Tower.
Medieval cities have narrow streets and irregular that had formed long before, When the inhabitants were obliged to retreat inside the walls to defend against attacks and threats of barbarian invaders.
The squares however saw a change, were widened or were built by new, allocating each square to one specific function: the square dedicated to the Cathedral, the market square or the civic square.
The squares were also a central role as public places par excellence: allowed to perform religious events, festivals and shows, markets, parades,…
We see now in detail with the streets of the medieval city.
The medieval town as seen earlier develops inside the walls of ancient construction, Therefore the roads grow with an ease that curves around the two main squares.
Very often are narrow, with openings at crossroads or squares, Sometimes they are even uphill, because living quarters followed the shapes of the surrounding area.
To conclude this article about the characteristics of the medieval city should remember that the streets were paved with local stones, or cobble or brick.
On them were facing residential buildings divided into elongated inwards and narrow lots, on the ground floor, so directly on the vie opened shops of merchants and craftsmen's workshops. 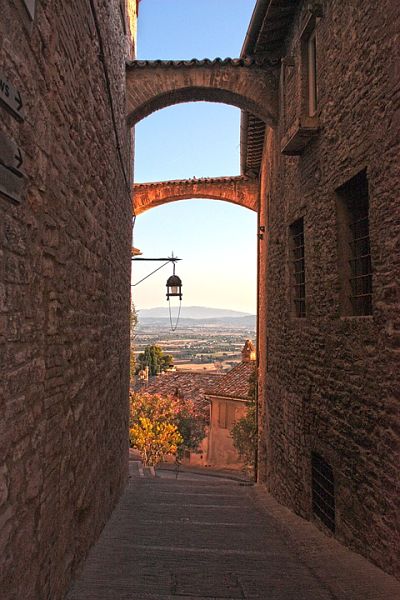