Definition and characteristics of GDP 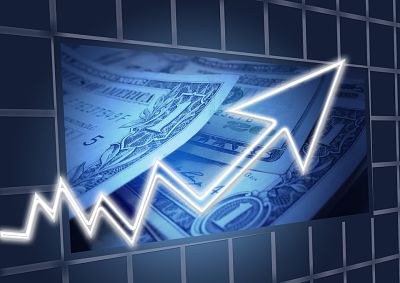 Here is a definition and characteristics of GDP

The GDP is the value of all final goods and services produced by the economic system in a given period of time considered. GDP measures so wealth and well-being of an economic system.

Be careful though not to confuse gross domestic product with the gross national product. The first is a clear indication that the inputs must reside in the national territory while the latter includes ownership of inputs that are in the hands of businesses and domestic manufacturers (wherever they are, such as the Peugeot in Germany).
The GDP is then measured by two kinds of prices, those currents that characterize the GDP nominal and the constants that determine the Real GDP.
Nominal GDP measures the value of goods and services at market prices, you change every year since the produced quantity of goods and services varies and depends on the market price.
Real GDP measures the value of the actual production of goods and services in the system, its evolution over time takes as a constant reference prices for a particular item all ’ base year.

Real GDP may therefore be useful to make international comparisons or intertemporal.

A possible example to make more understandable the above could be an archipelago in two different years
The first year it produces:

The second year it produces:

Do you think l ’ archipelago has produced more wealth? Well it is not so… That's why:
You have to multiply the price of the first year for the amount of the second to see if c ’ is actually an increase of wealth:

As you can see from the first to the second year c ’ was therefore a decrease in richness of our archipelago of 59 local currencies.

Una risposta a “Definition and characteristics of GDP”