The concept of paradigm in the history of science 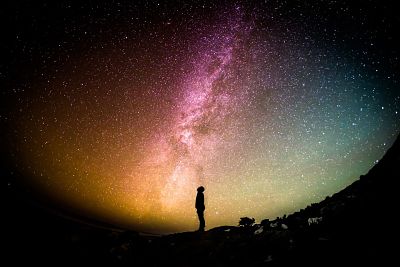 The key event that allowed him to bring in a new issue of the historical development of science and scientific thinking in General was the publication of the work of Thomas Kuhn “The structure of scientific revolutions” (1962).

According to Kuhn the historical development of science is progressive and accumulative, Therefore, based on the collection of significant events, but marked by a series of revolutions where you fight a battle between the dominant scientific conception and the new concept proposal. The past is then put aside and takes on a purely historical value.

This first phase where scientists adopt new theory is called “normal science”. The phase of the “normal science” is characterized by the formulation of a new paradigm, It can also be defined as a framework, a model to study and explain the phenomena.

In this regard, it should be remembered that the paradigm has a purely descriptive and explanatory function, but also a normative function and educational.
The examples are often represented by paradigm-related observations and experiments at the origin of its formulation.

The theory in a paradigm has no rigid structure, for Kuhn is a framework, a schema essentially normal phase of research that orients General Science, so the paradigm can extend to new issues and areas of interest.

In general the phase of normal science is stable situation characterized by agreement and harmony within the scientific community. Scientists agree on certain basic principles, However discuss the results of new experiments, always in a common.

In the development cycle of science leads to a situation where the failures of the paradigm outweigh the accomplishments themselves, proving the invalidity of the dominant model, entering of consequently at the stage of “revolutionary science“.

As in political parties vying with each other to establish itself on others. Every scientist speaks its own language, aside from the common terminology, everything is defined then rather persuasive and plane of pure rational demonstration.

Once a paradigm is imposed on other one enters the stage of “resolution“, every conflict is resolved and the scientific community accepts the new paradigm allowing the start of a new phase of normal science.