The experimental or scientific method

In this article you will find the most important background information for experimental or scientific method.

L ’ man always view curiosity for all phenomena taking place around him: the rain falling, the fruit growth, the cycle of the seasons…

This curiosity brought l ’ man to wonder, and then to seek a response from the Why take place certain natural phenomena.

Research, or rather the attempt to provide answers, to explain the causes of these phenomena have given rise to “Science”, an item that exceeds the popular beliefs and superstitions by focusing on what you see and performing certain technical experience.

In the past, l ’ man tended to attribute the phenomena to the gods they believed. In Greece among the 380 and the 300 a. C some great philosophers tried to explain what was happening around them through the ’ observation and logical reasoning. 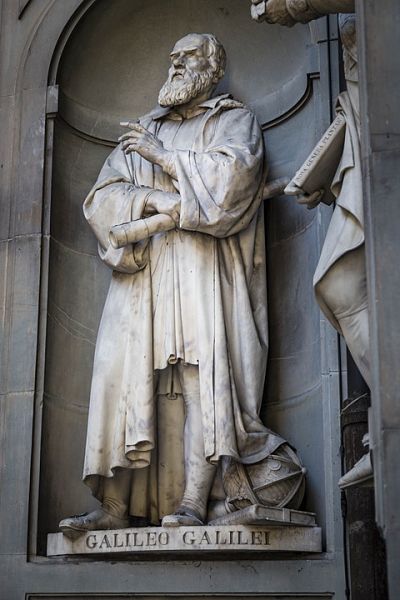 However we can talk about experimental science (and the experimental method) only with the advent of the Renaissance and ’ of Galileo Galilei (1564-1642).

– observe the phenomenon and further speculate that may explain its causes, usually enclosed in a mathematical relationship between the variables that come into play ( very often we make use of a template).

– enunciate the rule or law explaining in detail the phenomenon observed. The law will be more reliable as more allows predicting phenomena not yet observed.

Galileo introduced so this new way of looking at and interpreting what surrounds it on a logical structure that is called the experimental method.

The substantial difference between the experimental method (also called scientific method) and any other activities you can find in ’ use the policy hypothetical-deductive.

In this overview you can find the key points of the experimental method. 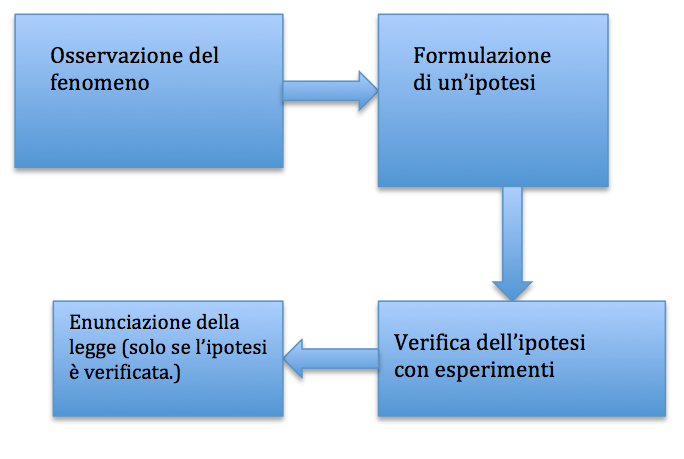 If you are interested you can find more info here