The line in the Visual language

In this article you will find the features of line in the Visual language. 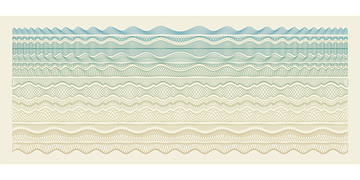 The line is essentially a trace left by the instrument in motion used by ’ artist (brush, pencil, pen,..).

The line turns out to be a ’ dynamic element which must be perceived in ’ together following its branches.

To be able to describe in detail a line you must consider l ’ trend of same (straight,French curve,Misti-lineo,…), that is the way it is spread on the surface and the line in Visual language which value gets.

A great artist that belongs to abstraction, Wassily Kandinsky tried to define and classify the various lines in his studies, considering the type of movement or tension that produced them on ’ work of art ’. 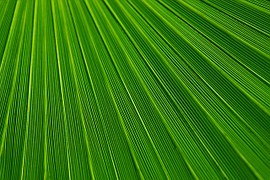 The lines can also be used to achieve surface effects or express a sense of three-dimensionality due to the different density of the elements of ’ image.

L ’ expressiveness of line is essentially linked to its location, the PES and its modulation.