The Ionian School of Miletus 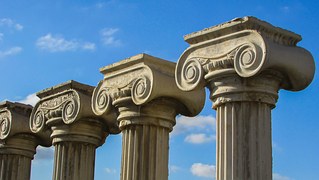 The Ionian School of Miletus flourished from the 6th century in Ionia, in the southern territory of ’ Asia minor which had been colonized by the same people from which it takes its name.

Population pressure had favored moving to other lands and other Ionian colonies had arisen in Sicily, in ancient Greece and on the Black Sea coast.

The remarkable spread of democratic political forms and contacts with the peoples of the Near East had favored intellectual development and the creation of a new culture, inclined to observe carefully and rationally the natural phenomena, Instead, magical and religious beliefs diverging. 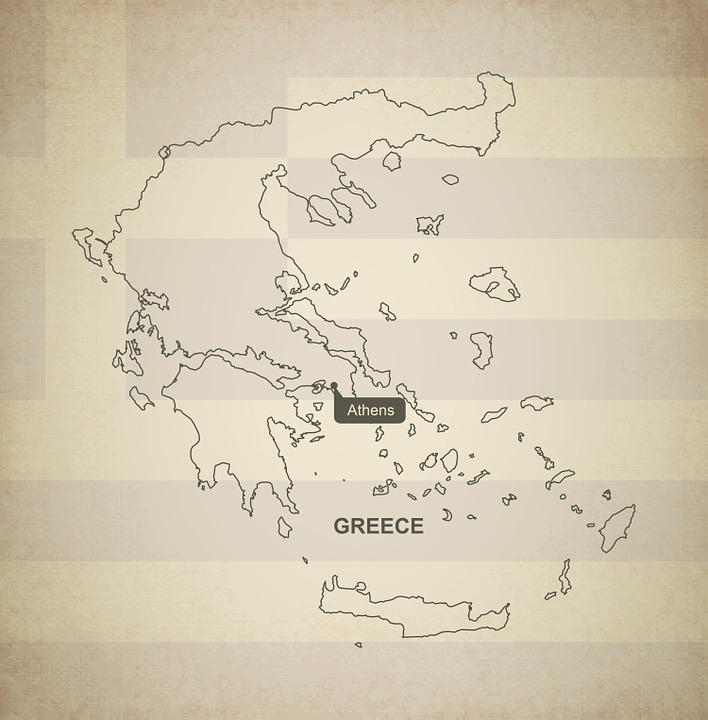