The pattern of the communication 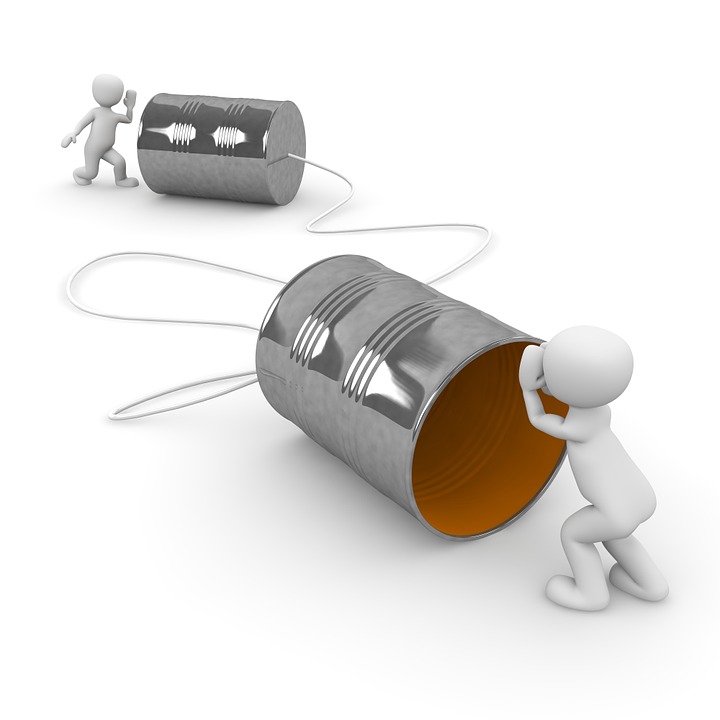 Every day, without even realizing it,we are immersed in a universe with a multitude of signs and information, is the scheme of the communication.

Each one in a short span of time receives an enormous amount of signs which convey a range of information and that belong to different systems of communication.

Individual messages can use communication systems from different systems. The advertisements broadcast on radio uses verbal signs and engineers while television advertising makes coexist the word,image and music.

The signs inform us then a particular message, however, because there is a communication process, you need some basic elements:

The code can be defined as a grouping, a conventional set of signs and rules which allows us to convey messages and establish a communication.

For example, if facing the cartel “stop” we stop is because we know that that sign has a precise meaning; we understand then the meaning of the message “stop” transmitted by the accurate red sign because we know the highway code.

There can be multiple codes, each with specific signs and certain rules. One of the most complex is undoubtedly the language code, but it's also the one that appears most frequently between the various communication systems. Generally is the most widely used by men to express and communicate ’ mind States, thoughts,feelings, emotions, needs, purposes,…