The term presocratics, in the ’ field of Greek philosophy denotes a differentiated group of thinkers, for most front to Socrates, that have focused on the problem of nature and reality. 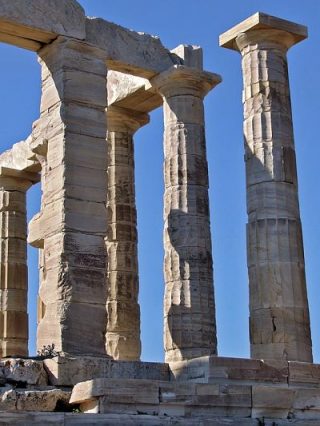 The presocratics distinguish themselves did not constitute a compact set of philosophers but is subdivided into various schools and currents:

– the Ionic Miletus: Thales,Anaximander and Anaximenes.

– the Pythagoreans: Pythagoras and his followers

– the eraclitei: Heraclitus and his followers

– the eleatics: Parmenides and his followers

On a purely geographical plan need to be reminded that the presofisti were active in the first stage in the Greek colonies of Ionia or in ancient Greece. Later, with the Greek philosopher Anaxagoras, the philosophy comes to Athens.

What distinguishes then these thinkers is the ’ attitude to focus more on the problem of reality, without of course leave aside ’ cosmological and ontological scope l.