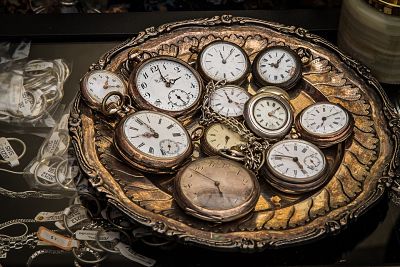 Here you can find a summary and analysis of master Zacharius, or the watchmaker who had lost his soul.
Master Zacharius was written by Jules Verne and published in 1854 from the Publisher Hetzel.
This news is part of the fantasy genre and was published in the journal “Museum of families”, in general can be considered a new moralist.
The new is built on a climax, so the tension of the drive to grow in five Chapter: “a winter's night”, “pride and science”, “a strange visit”, “the Church of St. Peter” and “the time of death”.
This tension is expressed through the use of emotional language and repetition of certain word, that expose the emotions of the characters in a direct way and passionate.
with regard to this exaltation of the feelings of the characters is necessary show punctuation plays a fundamental role (Jules Verne used the question mark or exclamation), so there is a precise for language research.
There are also descriptions of nature reported the men, but this nature is nasty, scared to men (It can be compared with the cosmic pessimism Giacomo Leopardi), “However, the horror of that night of winter had increased. Sometimes with the eddies of the river, the sale rushing under the pilotis, and the House shivered whole“.
The history of this new time is before Calvinism (1500) and there is an external focus.
A good part of the treaties refer to the literary movement of romanticism (especially German) with the sehensucht, so something that is impossible to have and for Zacharius is control of the time.
To conclude this summary and analysis of master Zacharius one must say that at the base of the new there is a pessimism that translates into the madness of Zacharius, man as being fragile reality.
The new themes are so the conundrum of life and the limits of human reason. The new can also be updated because more and more the man is slave to science, for the work sacrifice family.