Summary and analysis of Zadig 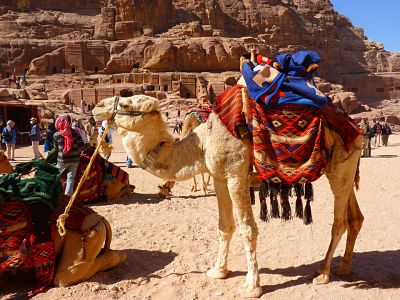 Here you can find a summary and analysis of Zadig of François-Marie Voltaire said Voltaire.
IX-new chapters and uses comic books, satirical and controversies.
Zadig is the hero of the tale, a story built on a succession of adventures (sometimes negative and sometimes positive) that put severely to the test his good sense and delay the realization and the conquest of happiness (Indeed it is a virtuous man). Zadig refers to his time because it proposes a transposed satire, so in a travelogue Voltaire develops a satire in his century.
It is interesting to recall the dedicatory epistle “to the Sultana Sheraa by Sadi” to create an oriental atmosphere, the mystery.
Sheraa is the Arabic name which designates the Sirius star and whose sounding evokes the storyteller of the thousand and one nights, Scheherazade and Sadi was a Persian poet of the thirteenth century.
One continuous this summary and analysis of Zadig by saying that the book is inspired by the “Travel and adventure of three princes” of Serendip.
The time of narration (XV century) does not match the date (or in the century) publication of the book (XVIII century) and the tale as has already been said is a fiction.
Fiction has played a fundamental role for the publication of the book, because indeed there was censorship, so to turn this problem he used this cunning. The book attaches intend to provide the philosophical truths to an audience that didn't read serious works (According to Voltaire), Women.
The story is built in a very logical manner. There is an initial description of the situation and then the continuation of the progressive story. The story is not too fast, chapters expose in a synthetic way what is happening but in all of the work we get a goal, Thus the conquest of happiness only after 19 chapters.
The main characters are Zadig, Astarte, the Angel Jesrad, Moadbar, Setoc and Cador.
To conclude this summary and analysis of Zadig it must be said that this slight story allows Voltaire to embody its moral reflections on the fundamental role of Providence and chance on human destiny, whose conduct remains beyond all logic rationnelle.

2 Risposte a “Summary and analysis of Zadig”