Condensed or physical States of matter

The matter can be divided into three broad main category, the physical States or standard State.

The matter It can be the solid state:

In this case an example of solid substance is the ice cube. 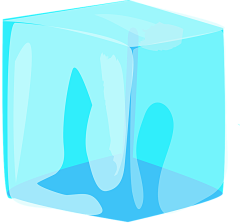 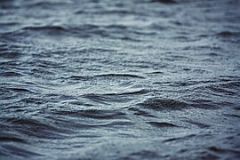 As an example we can bring the sea, or l ’ liquid water in General.

Or at the gaseous state or also called gaseous: 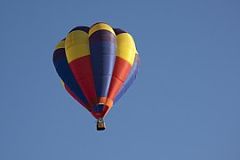 In this case is the ’ air (that once heated) supports the dirigible.

The molecules have a limited movement since they are very
close and tidy. The cohesive forces are very strong, as you can see below: 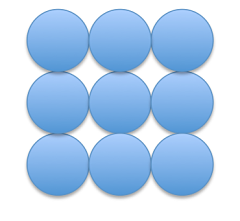 Liquid bodies occupy the same amount of space, have a volume and are not compressible.

Molecules greater freedom of movement and are
linked by weak cohesion forces as you can see in the following image ’: 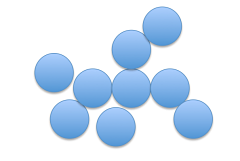 Aeriform State bodies have no shape or their volumes, though it is compressible.

The molecules of a gas are related din a low strength, almost nothing, they can then move freely and in so totally messy in any direction, as you can see in Figure.