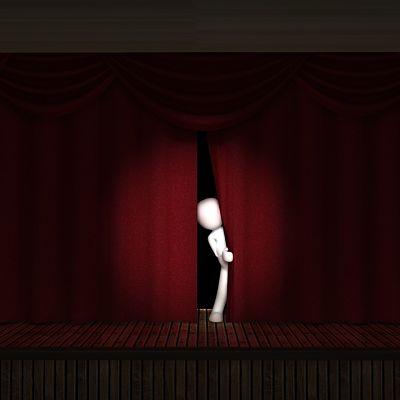 The room “Les Fourberies de Scapin” has been written by Jean-Baptiste Poquelin (pseudonym: Molière) en 1671. The form of this work is of course the dialogue in prose. The kind of room is the comedy, inspired by the Italian comedy ("La commedia dell'arte”).

Octave just married with Hyacinthe without ’ agreement of Géronte while Léandre is love d ’ a young gypsy girl (Zerbinetta).

The secondary characters are: Carle (a valet, friend of Scapin) and Nerine (the nanny of Helen).

L ’ action happens a Naples, in Italy and is contemporaneous with respect to time of writing of the piece, en 1670 and takes place on a day.

The topic of work is very clear: Octave married Helen but his father s ’ opposed a marriage. Additionally he has great need ’ money to support his wife.

Léandre is Salomon's Zerbinetta who was kidnapped by Gypsies who demand a large ransom (his father was stingy). Two young people are clueless and they ask help at Scapin. Scapin is going to imagine a series of trickery to play two fathers.