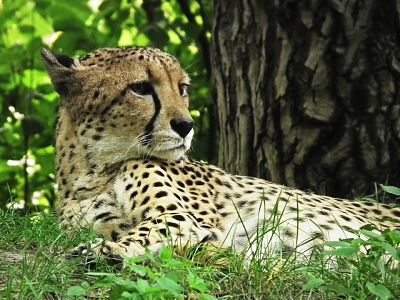 The speed can be defined simply as the speed with which is traversed by a given body space.
In physics, it is useful to introduce another concept, the average speed.
This dimension indicates the space covered in a time interval Δt divided by the time taken. Mathematically it can be represented as follows:

You can then easily guess that to switch between MPs to mph will simply multiply the value for 3,6 While to switch from km/h to m/s, simply divide by 3,6.

If the body in his bike does not make any change in velocity then applies the following utterance: a surge of says uniform motion (MRU) If the trajectory is a straight line and the speed is constant.
To represent and describe the motion of a body is necessary to bind every moment t a particular position x. To resolve this problem we will use three possible aid: the hourly chart, the graphic representation or hourly law.
The schedule of motion is simply the schematic representation of a particular body position and time values. In the graphical representation of time is the independent variable while the location will be dependent. 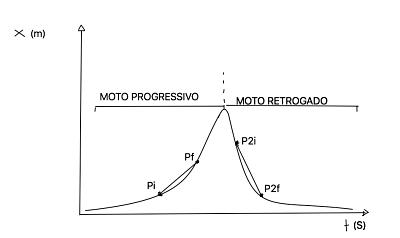 The segments connecting the points Pi and Pf or P2i and P2f are the graphic representation of the average speed.

The numeric value of the average speed in the graph is then given by the slope of the segment, or Δx/Δt.