The earliest examples of stone architecture built by ’ man date back to’Neolithic Age.

Such architectures consisted of huge stones stuck in the ground in order to compose certain structures and or alignments in the territory. Due to their large size are most commonly called megalithic architecture.

In the Neolithic age, It should be remembered, l ’ man had left the natural shelters and nomadism in permanent settlements built predominantly with wood or other perishable materials with time.

However there also were received construction, addressed all ’ time for collective use, made in stone. Such buildings were, most likely a ritual and sacred function or that they served as burial sites.

Some buildings were linked to ’ observation of the sky and its phenomena: the movement of the stars allowed to adjust agricultural work, they were also worshipped.

The major megalithic architecture can be divided into three types:

Among the three types of primitive architecture the dolmen is the oldest building system, also called trilithon, just as composed of three elements in stone (two piers and l lintel ’).

An interesting curiosity is the mechanism through which the monoliths were driven into the ground:

1. To transport the monoliths were used sledges made from ’ tree trunks. 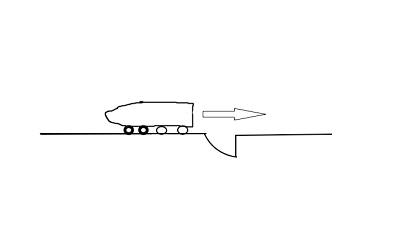 2. Large holes were dug in the chosen place within which were slipped the boulders that maintained a certain stability thanks to ’ large depth of hole. 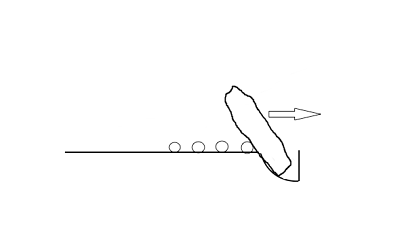 3. To raise the cover plate on top of the piers were used of embankments filled up all ’ the desired height.

4. The slab was taken over the embankment and slid about piers. 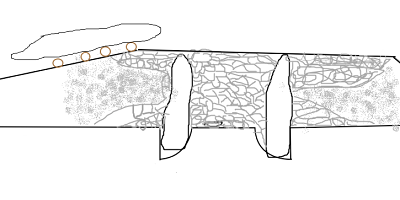 5. The dolmen was finally freed from the embankment that was served to lift the horizontal slab. 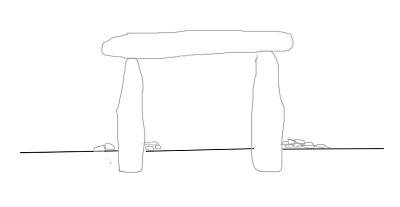